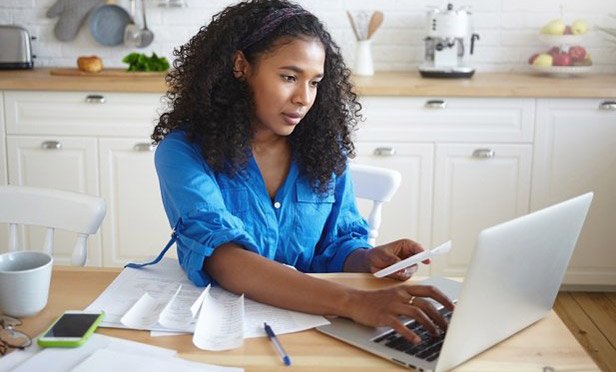 How has the coronavirus pandemic influenced Americans’ attitudes toward investing?

Forty-six percent of respondents said they were interested in learning more about investing; of these, 87% said they already invest on some level.

Related: How Josh Brown and Other Financial Pros Invest Their Own Money

“It’s a testament to American resilience to find such a large percentage of people wanting to learn more about investing, so they can make the informed decisions that can improve their financial picture,” AssetMark’s chief executive Charles Goldman said in a statement.

“It behooves the wealth management industry to do everything it can to educate the American public about investing and the great value financial advisors provide. Even people who don’t think they have much investing power can learn how to improve their financial outlook through sound money management and goal setting.”

Although the pandemic’s toll on jobs and the economy has prompted a third of Americans to feel more nervous about investing, 38% of non-investors in the survey believed they would one day have the money to support a continued desire to become investors.

A third even planned to focus on jobs or careers that could improve their financial position. Eighty-five percent of all respondents said the pandemic had made them more committed to spending less and saving more.

Two-thirds of non-investors in the survey said their financial situation prevented them from investing, but 46% reported that not doing so was also a matter of not knowing where to start.

Only 19% report mistrust of the markets being among their reasons not to invest.

Asked how willing they were to meet with a financial advisor, 32% of non-investors said they would do so to discuss their investment potential.

However, 20% said they would not, believing that an advisor would not meet with them because of their financial position.

The survey found that since the onset of the pandemic, 62% of investors with advisors reported a change in how they view the performance of their advisor(s):