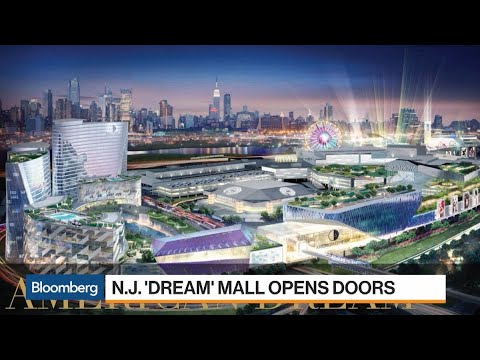 The developer of the American Dream Mall in East Rutherford has missed two monthly payments on its $1.4 billion mortgage for the Mall of America in Minnesota, media reports say.

Triple Five put up 49 percent interest in the Minnesota mall along with a second mall in Canada as collateral to obtain a $1.67 billion loan for the construction of the American Dream, the Wall Street Journal reports.

Citing the ongoing turmoil following the death of George Floyd, the Minnesota mall has postponed its reopening, which had been scheduled for June 1, the report says. The mall’s curbside pickup option has also been put on hold.

Though the property has not qualified for federal assistance, the mortgage for Mall of America has been sent to a different servicer in an attempt to agree on new stipulations.

Meanwhile, the Ghermezian family, which runs Triple Five Group, is working on another American Dream center in Miami that was slated to open in 2021 prior to the pandemic, the report says. 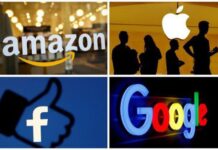 FinanceNewsTalk
0
On April 13, after the Japanese government officially announced its decision to discharge the sewage from the Fukushima Daiichi nuclear power plant into the...

FinanceNewsTalk
0
The Centers for Disease Control and Prevention (CDC) and the U.S. Food and Drug Administration (FDA) issued a joint statement on the 13th, proposing...